I DRIVE TO WORK ON THIS SUNNY DAY, LIKE I USUALLY DO, taking the same streets that I have long determined are the quickest to my office; the ones that offer the shortest route and least traffic this time of morning. Even so, in spite of the well-worn patterns and routines of my daily commute, I can’t help but be struck by the miracles that I see. There are beautiful cars zooming past on wide, paved roads. There are finely-dressed people hustling in and out of stores all in a row. There are groups of kids walking and chatting on their way to school—some in regular clothes, some in religious uniforms. I see empty police cars at the donut shop, crossing guards saying good morning to parents and gardeners making lawns and homes look lovely.

There are aircraft high overhead; I can see them through the miles and miles of phone lines that have arrived to cross over the street where my car sits at a bright red traffic signal signaling away. If I turn off the comedic fellow who is talking on the radio, roll down my window and listen, there is the sound of a peaceful community all around me. I look, and marvel because I know this is happening in thousands of towns all over the country. And I just can’t help myself. I see the footprints of the brilliant, courageous men who gathered together more than 200 years ago to argue, pursued, pray, duel and risk their lives to do something each believed they had been called to by a higher power—create a society the world had never seen before. When the dust had settled and a constitution was ratified, they had created a republic so aligned with the human heart that it ignited a nation of people who were free to create the highest standard of living and change the course of human history; one that would make possible this miraculous scene outside my car window on this ordinary day. 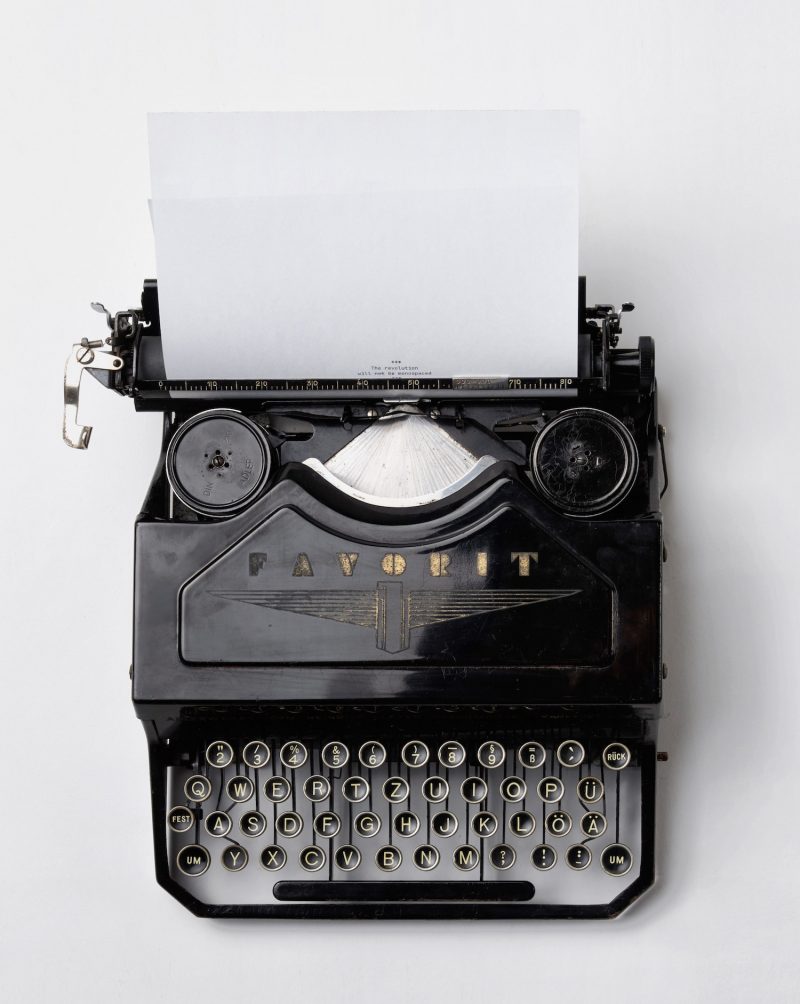