by Mark Beamish with Dave Franco

WHEN I ARRIVED AT THE HOSPITAL, I hustled inside and made it known to the first person I saw who I was and who I needed to see. When I got to Adam’s floor, Karen was just walking out of the room and in her fatigued eyes was a look that I had never seen before. She hugged me not saying a word—I don’t think she could. She walked past me and sat down with her head in her hands. I gulped. Suddenly, without anticipating it, I was walking in that room alone and I knew I wasn’t going to like it.  As I opened the door, there was almost a split second where I thought that perhaps I was in the wrong room. I didn’t recognize the boy in the bed. Adam’s head and face had swelled to three times its size. His lips and nose were disfigured. His right eye was black and the left one was on its way. I held on to the bed post to keep my knees from giving out.  “Adam,” I whispered with tears already streaming down my face. All at once I felt the dam begin to crack. I was about to lose it in front of my boy, who, even with his eyes closed, could have been awake enough to hear his dad come undone at the sight of him. I just couldn’t risk it. I waited for a moment, steadied myself as best I could, kissed his forehead and touched his hand—but could not speak. Finally, a frail, I love you, made it past my lips. Then I went outside and broke in two like a ship blowing apart.

When the doctor, the specialist we had gone to this hospital for, came out and told us what the plan of attack was, each word was like an affront, like something ripping away at everything we felt we knew about this life. They would have to cut Adam’s skin over the top of his head from ear to ear and pull his scalp down to be able to access and repair the skull fracture around the orbital bone of his right eye. His skull would be held together with screws and plates. Once everything was repaired, the large incision over the top of his head would be stapled closed and hopefully, the healing could begin.  The thought of our beautiful boy’s handsome face having to be pulled from his skull like wallpaper from a wall was too much to bear. It reduced him to skin and cartilage and bones—pieces of a body, the loveless mere parts of a human instead of the funny, smart, strong-willed soul we knew as our Adam. How could this be? He was just a boy on a beginner’s ski slope. 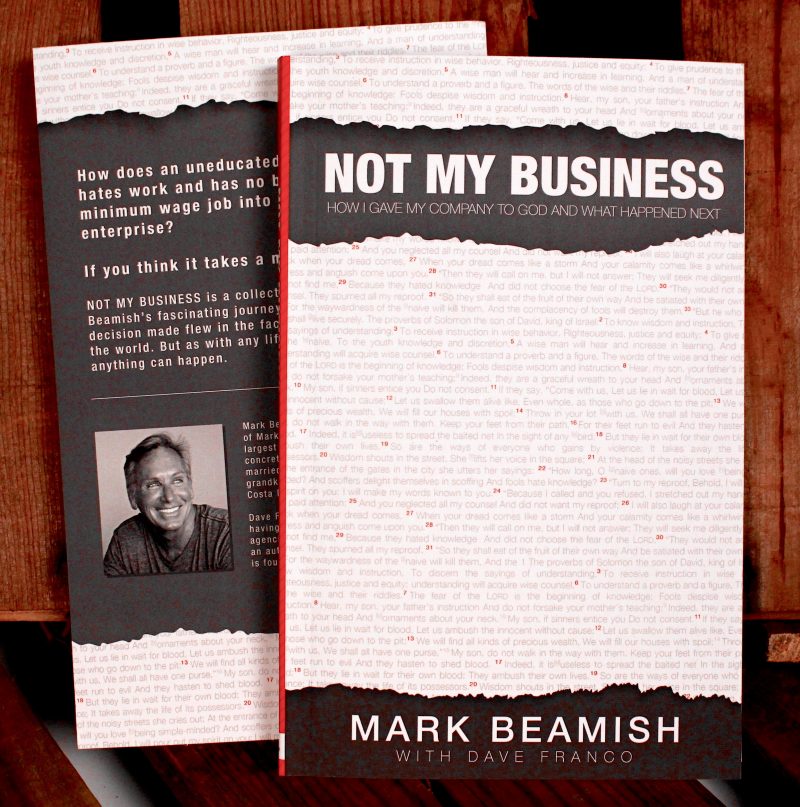