The Life of William Bauer

No whimps in this family

by Bill Bauer with Dave Franco

“Would you care to dance, miss?” I asked, while the band struck up another tune.

“Very nice to meet you. I’m Bill,” I replied. She was even more beautiful close up. We hit it off and wanted to spend more time together. But suddenly there was a decision to make. I was deploying in six weeks and there was no guarantee if or when I would return.

I asked Mildred, who was just 17, to marry me, and six weeks later, just before leaving, we said our I do’s. Just a couple of months earlier I was a single 18-year-old kid fresh out of Detroit. All of a sudden I was a married man going off to war.

When the U.S. decided to take Iwo Jima, American forces were sent to dislodge the 22,000 Japanese soldiers who occupied the island. By the time I was sent there, the American forces had landed on the beach and suffered terrible casualties. As we approached the island, the pilot said he could see mortar fire, but upon landing, I didn’t see or hear any fighting.

That is not to say that I didn’t almost die. I was doing KP and washing dishes in our outdoor, makeshift kitchen when all of a sudden a coconut from a palm tree that stood a mile high, whizzed past my head and hit the ground with a skull-breaking thud. Funny—I went to Iwo Jima where bullets were flying all over the place but I almost died by coconut.

Upon returning home three years later, the Marine Corp released me back to where I had enlisted. It would have been nice to release me in El Cajon, where Mildred was living with her mom and dad, but that is not how they did it. So Mildred had to make her way by train all the way across country to meet me in Detroit. When I saw her at the train stop, we walked up to each other with a bit of hesitancy. It had been three years since we had set eyes on each other.

At the beginning of the war, Time magazine ran a cover that showed the new elite soldier in the U.S. military—the paratrooper. These guys embodied the American spirit perfectly: brave, prepared, and part of a mission and tactic that only Americans had the hutzpah to dream up. The result is that nearly every gung-ho, red-blooded American boy, of which there were thousands upon thousands, wanted to be a part of such an innovative force. The world had never seen anything like the jumping American boys.

Through the skies they fell, with a weapon strapped to their leg and a forty-pound pack, and landing in the hottest of hot zones. They either had to fight their way out of a situation where they were surrounded, or they had to run to a place of safety that was miles away, or both. These guys were not merely our flying infantry. They were our fighting elite, an enemy’s worst nightmare.

And so, the U.S. put paratrooper candidates through the most rigorous of training imaginable, with nearly impossible-to-complete obstacle courses, training under extreme conditions, 115-mile marches that last four days, and runs that went uphill for 4-7 miles.

I signed up. In basic training I had to prove to them that I had the stuff, and I did. They shipped me off to paratrooper school where we’d either be weeded out and fall off the roster because we couldn’t make it, or we’d find it in ourselves to make it to the end. That’s what I did. I had big shoes to fill. Dad was a success. I was going to be one too. 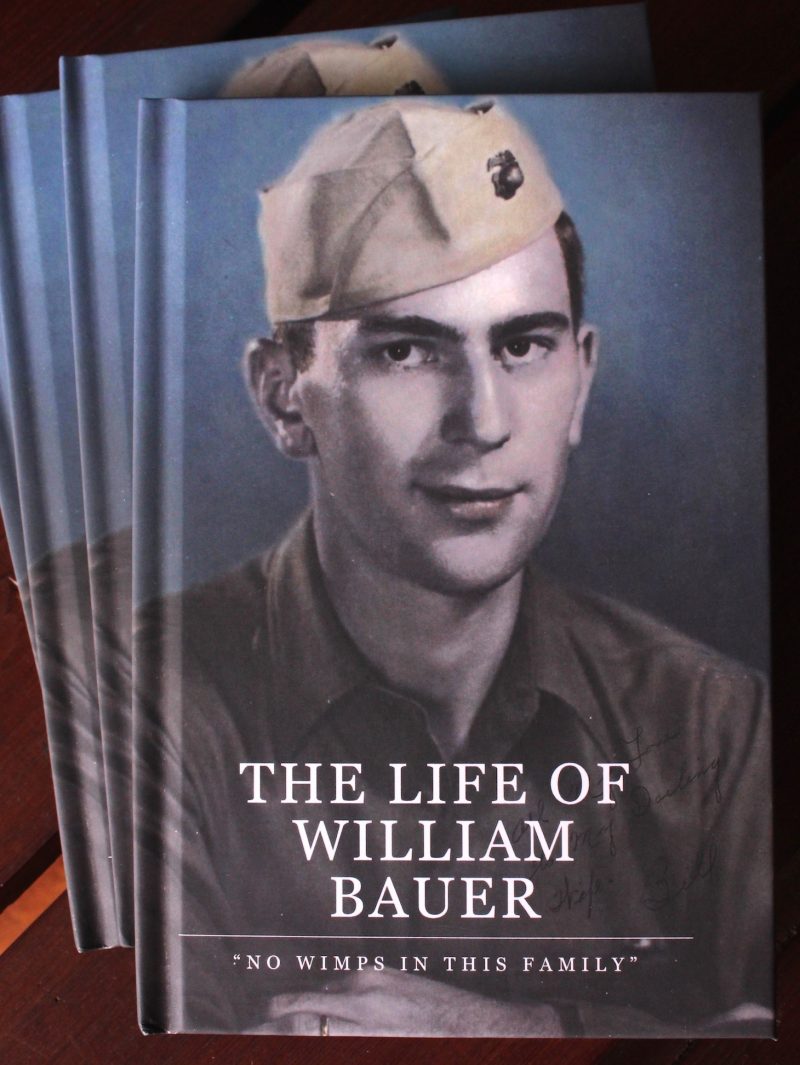 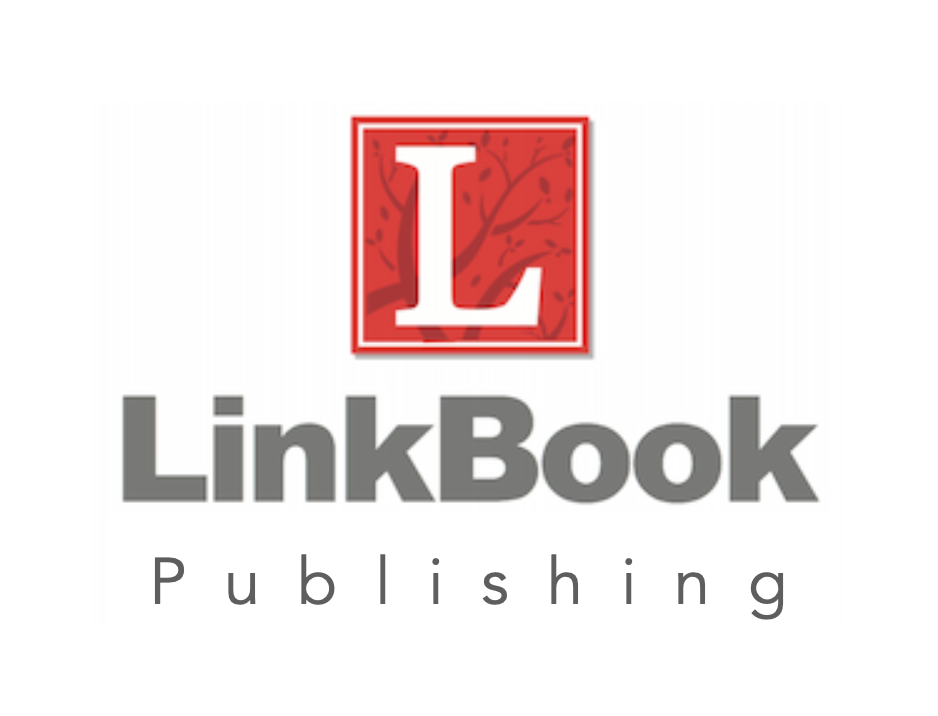