ON A WAVE & A PRAYER

HE HAD NO INTENTION of having that many healthy sandwiches. Mark wasn’t even that into healthy food, and had the health food store not been near where he worked, he probably wouldn’t have gone in there but for a few times. But once he saw the girl who took his order and made his sandwiches, healthy food was suddenly his diet of choice.

“Who is that?” he said under his breath. “She’s spectacular.”

Six months went by, and he continued to go into her store and stand in line at lunch, casually glancing up at her as often as he thought he could get away with. Every day, he thought it might be the day he could summon the nerve to ask her on a date. But the only thing he could get out of his mouth was his order. It was all so agonizing. And he was spending a fortune.

Finally the day came he told himself he would not wimp out. He was going to ask her to go horseback riding. He had waited long enough.

The line was long that day, and as Mark stood in the cue, it seemed like two people stepped up behind him for every person who placed their order in front of him. It was quite a crowd—the last thing he wanted for what he was about to do.

“Well, I know this place to go horseback riding, you know, in the mountains just a bit.  “Uh huh…”

“Well, I was just thinking that maybe you might like to go with me…horseback riding,” he said. He wasn’t sure, it might have just been in his mind, but it seemed like the whole store went quiet.

“You want to take me horseback riding?” she asked with a bit of disbelief.

“Yeah, I was thinking this Saturday. Would you like to go?”

“Oh, I’d love to go with you, Mark, but…” she hesitated, “I’m getting married this Saturday.”

“Congratulations,” Mark said, hoping to sound sincere. But he wasn’t, not at all. He walked away feeling like the biggest fool in the world.

He never bought another sandwich from her again. 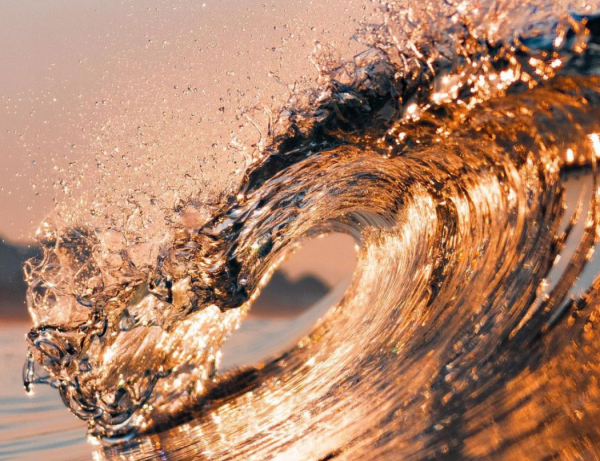